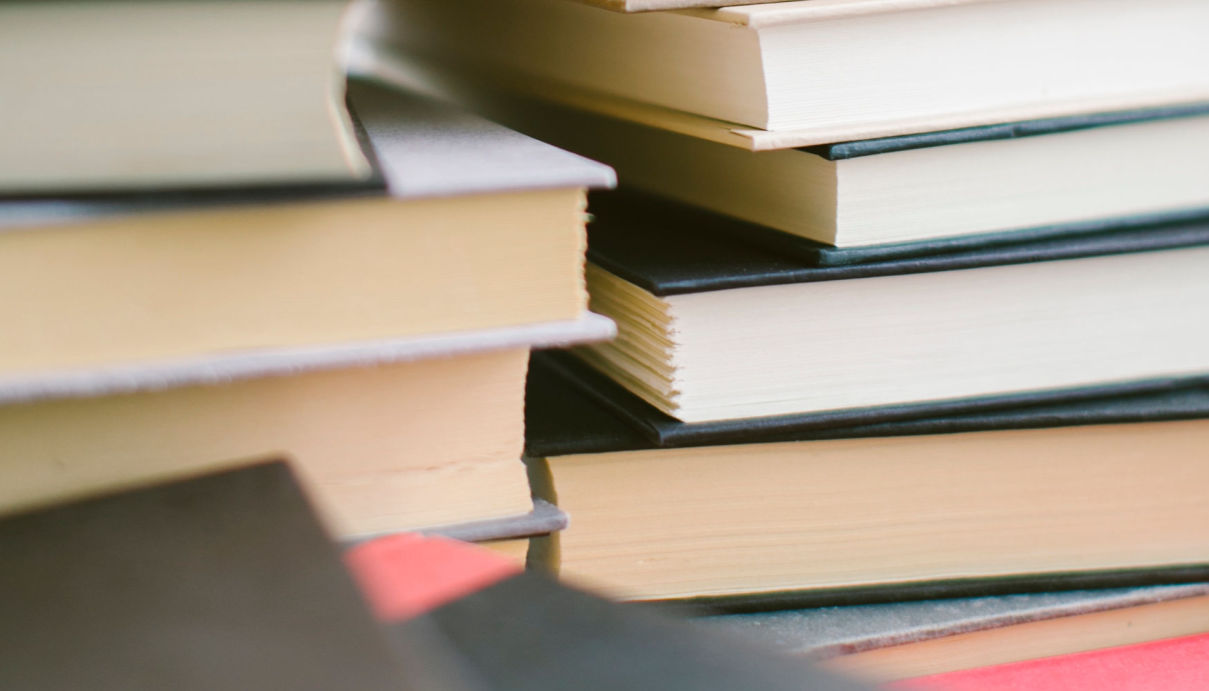 I’ve always wondered what exactly was better late than early. And how could I start homeschooling without reading one of the books that kick-started homeschooling as a movement? So, I finally borrowed this off my parents’ shelf and read it, as opposed to borrowing it and not reading it, which I’ve already done once or twice.

Apparently, what is better “late” rather than early is an institutional setting. Moore says it is better not to put your child in an institutional setting until your child is at least 8-10 years old (including day care, preschool, day school) — basically, in any setting with more than 5 kids per adult, which adult replaces parental supervision and authority (i.e. a parent [figure] of the child isn’t present; the child is dropped off). He uses brain, eye, hearing, and educational research to show that until the age of 8-10 children cannot handle the socialization of a large group of peers without the direction and guidance of a mother being present; if they do seem to adjust fine, they often transfer their allegiance from their mother to their teacher, or they simply develop anxieties that aren’t manifest or are seemingly unrelated. I don’t think he was saying that such children are ruined or damaged (necessarily, but certainly sometimes), merely that it is better not to put them in such situations.

Instead, he argues, the best place for children from birth to 8-10 is at home with mom, participating in regular life (family meals, conversation, and chores) and having lots of outside play time.

“Close work” — anything requiring focus of vision and attention — should be minimal if any is done at all until the age of 8-10, he claims. He admits that some children might teach themselves to read without formal instruction (which he does not even suggest parents do), and says that not more than 15-20 minutes of reading should be allowed, and no reading or writing or “close work” of any kind should be forced upon the child who resists. He says that children’s eyes are naturally far-sighted, and so focusing on close work is a strain to the eyes, whether it appears to be or not, and that too much of it will literally misshape the eyes and cause vision problems.

The second half of the book is parenting advice for children from birth to age 8-9, giving examples of activities and toys and chores that are good for each age and also explaining some development that can be expected. His emphasis is on nutrition and good eating habits, independent solitary play, no parental indulgence, but training in obedience and responsibility.

Once the child is 8 or 9, he explains, he should not be made to begin first grade with 6-year-olds, but he should be placed in third or fourth grade with his peers and given a little extra attention or tutoring (by parents, most likely) until he’s caught up, which should only take a few months. He will then be more likely to be a leader, as he has more self-confidence and self-control (which is more likely to develop at home than in a group setting, especially if the child is young within the group). So now he is mature enough to handle group pressure and competition, lack of personal attention and competition for the teacher’s attention and favor, and now has the ability to place others’ needs before his own or work out solutions creatively. Before he is ready for this, his interactions with peers, even a small group of peers, should be with a parent nearby to supervise and know what is going on so she can directly teach and train her child. A mother simply does not know what has happened at school (what was said and done between peers is more important, more shaping, and more uncontrollable than what the lessons were) and cannot help her child handle it well.

A little quick research shows the Moore Foundation is still alive and well, and Better Late Than Early is out of print, replaced by several other homeschool/family-focused books and School Can Wait II, the scholarly version of Better Late Than Early. In 1975, homeschooling was not yet a word, so it’s not mentioned at all in the book. However, now there is a “Moore Formula” for homeschooling explained on their website. Their “formula” seemed fairly unschoolish and child-centered, and it wasn’t clear that such approach ended when the child reached 8-10.

The book was written in 1975, on the cusp of Early Childhood Education (i.e. school starting before ages 7-9 as was typical before the 60s & 70s) programs. And, yes, of course Finnish experts were cited. :) Research, I’m sure, has progressed immensely, although as he points out, what is published and popularized is usually only what is in the best monetary interest of some group or other, and ECE is an easy sell to concerned parents and is a huge business — even moreso now. Still, with it’s age, I do wonder if more recent research still bears out his conclusions. I’m glad I read it, but I don’t think it’s actually going to change anything I do or think. However, that is only because I am already anti-institution. :)

Up next: Dear Mom who wants to give her five-year-old a classical education