Review written in March of 2011

The Mother at Home by John S.C. Abbott was written in 1833. I have read it before, but it was something like 5-6 years ago — at the beginning of my motherhood journey. There were several times that I realized, “Oh, yes! This is where I got that!” Whether “that” be a quote or an idea or a sentiment. I had completely forgotten everything but the first few pages, which I think I had read more than once, but what he has to say about habits of order and neatness were more strongly put even than Elisabeth Elliot’s statements on the subject and I wonder if it wasn’t this that first sowed the nagging questions that have led me on this many-year search for right understanding and right practice in this area. I am afraid I still have years upon years ahead of me in that search, but I have at least found the path, which is something.

Abbott commends the importance of mothers in the life and disposition of her children, emphasizing it perhaps too strongly at times, yet still those strong statements might be the antidote to the disrespect mothers generally receive for seriously taking their young children “in hand” to raise up in an intentional way. His examples certainly tend toward the melodramatic, but such was the times in which he lived.

If you are unfaithful to your child when he is young, he will be unfaithful to you when he is old. If you indulge him in all his foolish and unreasonable wishes when he is a child, when he becomes a man he will indulge himself; he will gratify every desire of his heart; and your sufferings will be rendered the more poignant by the reflection that it was your own unfaithfulness which has caused your ruin. If you would be the happy mother of a happy child, give your attention, and your efforts, and your prayers, to the great duty of training him up for God and heaven.

Abbott lays out a mother’s authority, a child’s duty of obedience to parents, the mother’s duty for religious training and modeling, and also lays great stress upon a mother teaching primarily through example (being what she wants her children to be), upon happiness being a moral obligation to the Christian (and he firmly answers the typical “but, but” sputterings and also lays out how one trains oneself in happiness), upon courtesy and manners being essential outworkings of kindness and self-denial, and upon the preeminent position prayer must hold in a mother’s life. In all, a highly convicting and inspiring read.

It is certainly the duty of parents to convince their children of the reasonableness and propriety of their requirements. This should be done to instruct them, and to make them acquainted with moral obligation. But there should always be authority sufficient to enforce prompt obedience, whether the child can see the reason of the requirement or not.

It is short, not difficult to read, and available free online; I highly commend it to you as an edifying read. 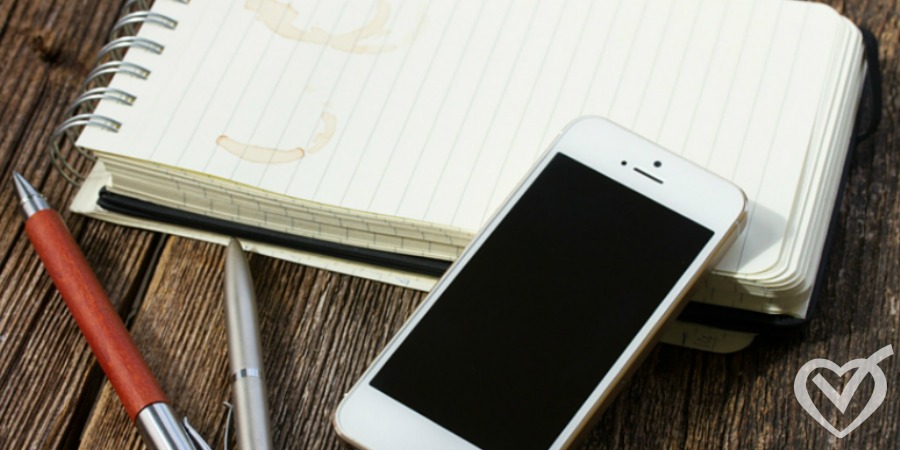