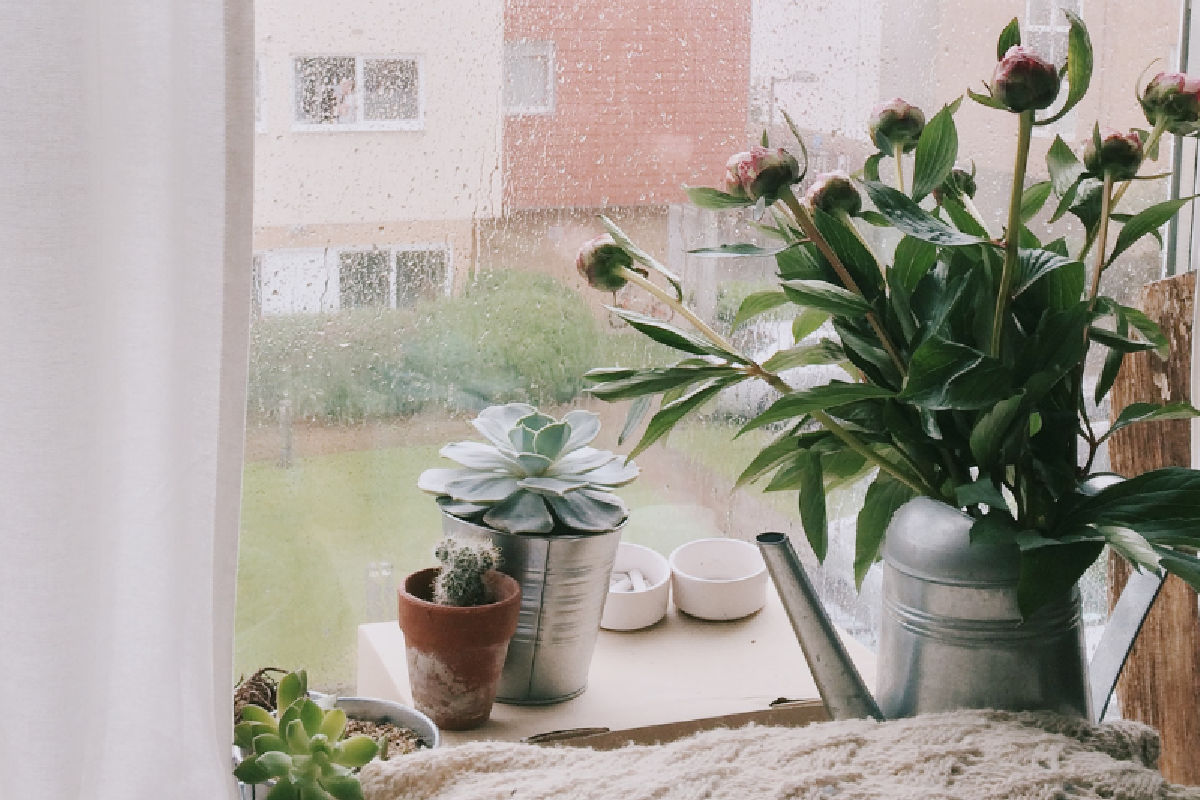 So for the last month or so, I’ve tried to regain my grasp on homekeeping and such, which I lost during first trimester fatigue and brain-function loss.

I admit, it’s been rather frustrating.

But I finally realized why.

One morning I turned to an oft-reread 3 pages in A Mother’s Rule of Life – which I have written a review of previously here – wherein I find a motivating and personally relevant pep talk (pages 171-176, if you have the book). After receiving this pep talk again, I flipped through other pages, looking for further inspiration. I came upon this sentence:

Previous to that sentence, she says,

I realized that I was frustrated with my efforts because I had fallen into the brink-of-chaos, then re-implemented my maintenance plan, and what I was doing was maintaining brink-of-chaos living. The same work that previously had maintained a Reasonably Clean Home was now only keeping things habitable.

So instead of running my maintenance plan this last week or two, I’ve hit the bare essentials as needed to keep life going, but not worried about the planned system of maintenance. If the laundry is kept washed, but it only gets folded and put away every other day, we’re ok.

If the dishes to hand wash wait for the morning, we’re ok. Instead of putting my energy in working my maintenance plan, which assumes a structured day (which I haven’t yet regained) and a mostly-orderly house already, I am directing my energies toward first getting school stuff ready for the year and then – next week, primarily – regaining an underlying order in the house.

Because structure to our day was pretty much lost for a couple months and I have only half-heartedly attempted (and only a quarter achieved) structure again, and because said lack of constructive structure is beginning to tell not only in certain toddlers and preschoolers, but also in bored elementary-aged boys, Matt and I decided it’d be best to get right into our school routine ASAP rather than have three weeks of break where things are more likely to get further out of hand than get accomplished (sometimes breaks help projects, and sometimes, if they are too long, they hinder).

So, we did our achievement test this week and I hereby proclaim our school year done. I’m printing and filing like crazy, and feeling good about and looking forward to a return to structure, to a workable plan, and to a house that is satisfying rather than discouraging to maintain.

Every habit has 3 parts. Don’t miss any!